What did 50 doctors miss? And what is CIRS? 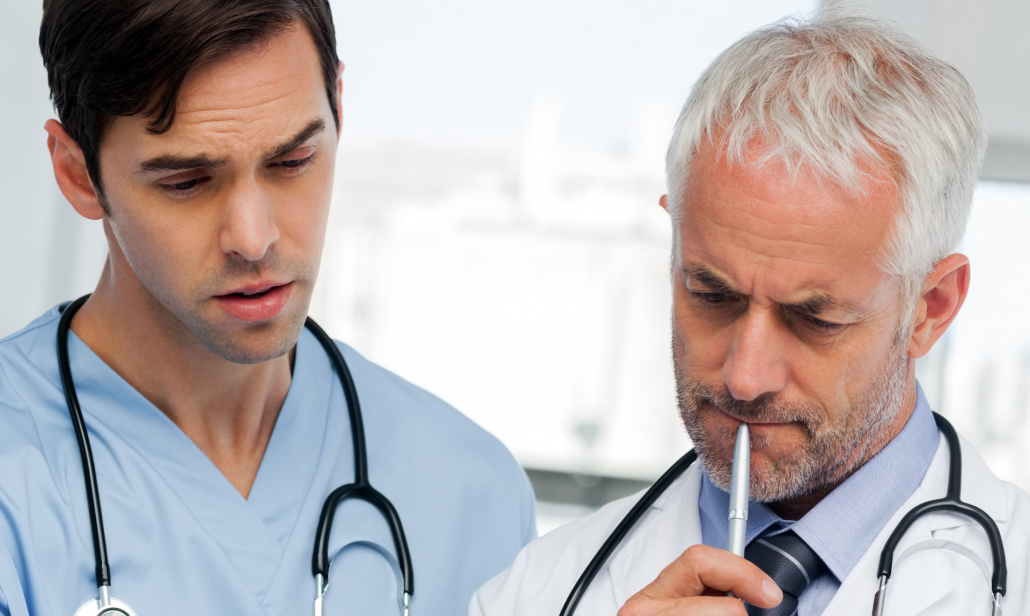 There was an article I recently read, titled “I’ve Seen Over 50 Doctors And No One Knows What’s Wrong With Me” and what really struck me was the subtitle, where she said that it didn’t really matter what they called her disease, “what mattered was learning to live with it.” I made a mental bet in my head that this woman had CIRS.

What’s CIRS? It stands for Chronic Inflammatory Response Syndrome and it happens when two things occur — there is an exposure to a biotoxin, like mold, or a Lyme tick (those are the most common), or eating reef fish contaminated with Ciguatera toxin, as well as a couple of more. Combined with a genetic susceptibility to being unable to clear the toxin, the body’s inflammatory response can’t shut off. This chronic inflammation impacts multiple other systems in the body, causing dysregulation everywhere.

What does this look like in patients? It looks like someone who has seen multiple doctors, and multiple specialists, and the tests all come back relatively normal. The doctors don’t know why you feel so badly. They try treatments but nothing really helps. The average patient we see has seen 10-20 doctors before coming in to see us. The symptoms seem to all be unrelated and therein lies the catch.

If the doctor you’re seeing specializes in hormones, the low testosterone and low DHEA look like they need a prescription. But taking that prescription doesn’t make you feel much better. And did anyone ask why a 36-year old needed testosterone? Probably not. Your general practitioner says you have Chronic Fatigue but what is that other than a description of your symptoms? Maybe they said it was Fibromyalgia but again, they have nothing to offer for treatment. The Gastroenterologist diagnoses chronic reflux, and prescribes a proton-pump inhibitor, which oddly, doesn’t seem to work. And then there’s the pain issues, joint issues, brain fog, sinus problems, muscle cramping, sleep issues… the list goes on and on. The trap is that each doctor sees only their specialty. Like that story about the blind men standing around the elephant — one feels the trunk and says it’s a snake, one feels the tusk and says this animal is like a spear, one grasps a leg and says it’s like a tree… you see the point here. No one is stepping back far enough and seeing if there is a foundational issue that might be causing all this dysregulation. And there IS a reason — someone just needs to know what to look for and what tests to run.

Because CIRS is not something “ to learn to live with”. The only reason you haven’t been properly diagnosed (and therefore properly treated) is because the doctors you saw weren’t trained in recognizing CIRS. I had a patient of mine whose husband (politely but slightly incredulously), asked why the Mayo Clinic had not been able to diagnose his wife, but I had. And I said, “Because they hadn’t been trained in it. If they had, then they would have.” And, I pointed out, I knew we had the correct diagnosis because she had gotten so much better during the treatment.

We can screen for CIRS quite easily and without expensive invasive testing. There are two tests we do for a screening process, and if you “fail” both of them, you have a 98.5% chance of having CIRS. We can confirm the diagnosis by running blood tests to check for inflammatory markers and other dysregulation that happens when the body has been under chronic inflammation for some time. These are not common tests — we’ve had many patients who say they’ve had every test under the sun done, but they’ve rarely-to-never had these particular tests done, or they haven’t had the full test panel run. These are medical tests, not “alternative” tests, available at Labcorp and Quest labs, but if your doctor isn’t familiar with them, they won’t run them, as they don’t know the connection between the tests and your symptoms.

This is why CIRS is called a “multi-symptom, multi-system” illness — the chronic inflammation affects the hypothalamus, and when that control gland starts to dysregulate, multiple systems start to go awry. The hypothalamus regulates sleep, digestion, immunity, endorphins (which control pain), hormones, cortisol response, and more. If a doctor is not trained to be able to step back and see this, it’s easy to think these disparate, seemingly unrelated symptoms are all separate. Which unfortunately leads to misdiagnoses, or no diagnosis, no effective treatment, and patients who are losing (or who have already lost) hope.

Do not give up. Science continuously evolves, and some of these blood tests weren’t available 10 years ago, for example. The medical field, and researchers, get better and better at testing, and diagnosis, and if you are simply living with a complex medical history that no one seems able to figure out, it may be that this is your time. Get screened and see if the root of your health problems is actually CIRS.

What is causing your Chronic Fatigue?

Is my brain fog from my house?
Scroll to top