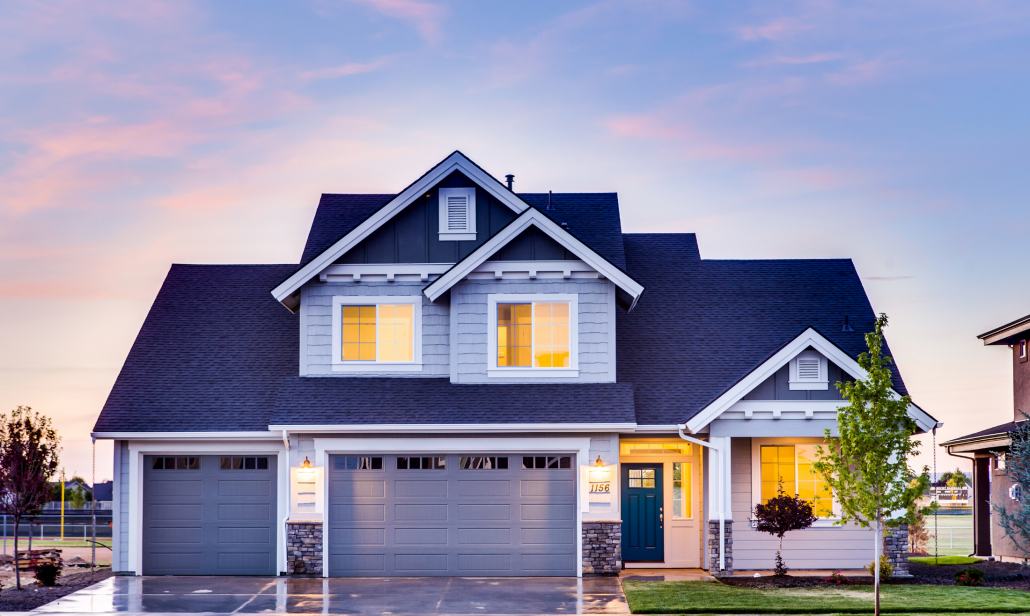 You could be any age. You notice that it seems hard to think and it takes a lot more effort to concentrate. You don’t feel as sharp as you remember you were, and maybe even your job performance suffers. If you’re older, you laugh it off (at least on the outside) and say this is just what happens in middle age. But on the inside, you worry about cognitive decline and Alzheimer’s disease. Maybe you do some reading on the internet about it, and try taking gluten out of your diet, or stop drinking wine at night, or take some supplements for brain health, but nothing really works. You KNOW something is wrong, but what?

It’s possible the problem is not inside of you, but rather, inside your house. At Merritt Wellness Center, we have a specialty certification and training in working and reversing the root causes of cognitive decline and Alzheimer’s disease. One thing that we have seen in absolutely 100% of those patients, is that they all have inflammation affecting their brain, causing cognition symptoms. To reverse cognitive decline, you have to find the root of the problem, not just treat the symptoms. The old model that said Alzheimer’s disease is coming from Amyloid beta plaques and tau tangles has been sidelined, because none of the medications coming from that direction helped. There are over 245 failed medical trials, attempting to find a drug to stop Alzheimer’s based on that model, and they all failed. There is one, Aricept, that initially showed promise, but if a patient takes it for longer than a year, their cognition gets worse. So, another failure.

There is definite evidence that the amyloid beta plaques are resulting from inflammation, but the key question here is, where is that inflammation coming from? Medical professionals have learned in the past that you can’t simply prescribe anti-inflammatories, especially in the area of the brain. You have to find the root of the issue, and as of this writing, in 100% of our patients who came to us for cognition problems, the reason is a condition called Chronic Inflammatory Response Syndrome (CIRS). Their body has been triggered by something that began as an acute reaction, but because of their genetic susceptibility (which is prevalent in 25% of the population), their body can’t clear that “something” and their reaction becomes chronic and unending. And one of the results is that the brain, eminently affected by inflammation, starts to struggle. The result is brain fog, difficulty concentrating, a hard time finding words in conversations, trouble learning new things, and memory issues in all ages.

We’re talking about brain fog and brain symptoms here, but the inflammation coming from a biotoxin like mold or Lyme (there are a few more as well, it’s just that mold is about 80% of what we see) causes many other significant symptoms as well. Ever hear about Chronic Fatigue Syndrome? Which is nothing but a description of symptoms, with no testing to confirm, and no treatment. Same for Fibromyalgia. These are both symptoms of CIRS. Chronic pain issues that don’t respond to treatment are common in CIRS, as the production of endorphins to manage pain is reduced. Sleep issues, hormonal issues, gastrointestinal issues, including reflux that does not respond to medications, muscle aches, headaches, reduced immunity… the list goes on and on. When someone has all, or nearly all of these symptoms, the issue more and more often is CIRS. Many of these patients have seen 10, 15, 20 or more doctors, run extensive (and often expensive testing), taken closets full of supplements and not felt much better. If this isn’t you, you probably know someone like this.

What is the most common cause of this inflammation?

The Centers for Disease Control estimate that 50% of buildings in the United States have water damage, and if building materials stay wet for 48 hours, mold will grow. Mold in houses was even mentioned in Leviticus 14:34-47 as unhealthy and needing to be removed.  And before you say that mold is natural and found in nature, the mold found on building materials is not the same kind. Back in the 70’s, the use of a fungicide in farming, called Benomyl, created resistant forms of mold. They had to stop using it for farming because of that. Instead, they added it to paint. And that paint was used in houses. Before long, these toxic mold strains began being seen on building materials, but it was decades before the health effects from water damaged buildings began to be recognized.

There are actually around 30 different toxins in water damaged buildings that can cause health issues, not just mycotoxins (mold toxins). These range from lipopolysaccharides, to beta glucans, endotoxins, and more. Unfortunately, there aren’t specific enough blood tests to test for each one of these, so instead we test for the inflammatory reactions and dysregulation that result from these. We can also test to see if you have the genetics that make you susceptible to mold (or Post-Lyme Syndrome, which also falls under the umbrella of Chronic Inflammatory Response Syndrome).

The questions to ask yourself are: Has my home (or work place) ever had a water intrusion? Like, a roof leak? Windows leaking or condensation on the inside? Water that has come through a ceiling or light fixture? Water or flooding in the basement or crawlspace? An overflowed air condition pan? A burst water heater? An ice maker/refrigerator leak? Any time water from an issue that just “sat”for more than two days? Has your house ever flooded? And these are just the ones you might know about. When you walk into your house, does it smell musty? That’s not just “old house smell” — that’s a compound released from a soil bacteria that lives with mold. You might not always be able to see the mold, but if you can smell it, it’s definitely there.

There’s a test you can do to see if you have any of The Big Five toxic molds, and it’s inexpensive, extremely accurate, and easy to do. It’s called a HERTSMI-2 test, and you can get it directly from Envirobiomics Labs. You use a Swiffer cloth to wipe surfaces that are dusty and haven’t been cleaned in a while, as the mold spores and fragments of mold spores travel with the dust in the air to surfaces. You send it back, and the lab tests for the DNA presence of the five toxic molds and then it’s scored so that you know if your house is safe for you (or not). The challenge is, it doesn’t tell WHERE the issue is — that’s the job of a mold inspector. We recommend that everyone test their residences and work places yearly to make sure their environment is still safe and healthy.

Living and/or working in an environment that has water damage, either currently or in the past,  that has not been remediated, is a recipe for a lifetime of significant health problems. If you, or someone you know, has been struggling with their brain, or their health, and no one seems to know what is wrong, there is an easy, non-invasive screening that can be done to see if it’s possible the issue is CIRS. Let us help you uncover the root of your health issues.

If you know someone who is having these issues, or you yourself are experiencing brain fog, visit the Merritt Wellness Center website to schedule a patient screening or call us at 512-495-9015.

What did 50 doctors miss? And what is CIRS?