How does CIRS impact fertility? 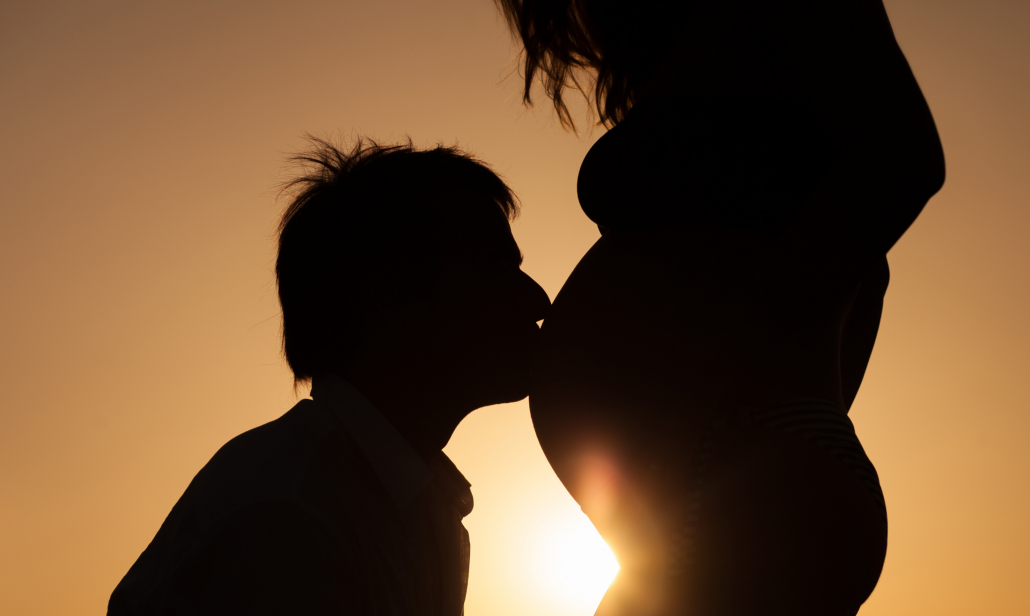 You are gathering building materials for your child well before conception occurs. For those last few months prior to becoming pregnant, the egg and sperm that create your baby are being developed and matured. Ideally, you want to allow your body to gather the healthiest and strongest materials possible and lay a solid foundation for that baby’s future growth and long term health.

According to the 2006 – 2010 National Survey of Family Growth by the CDC, approximately 1 in 8 couples (12% of married women) in the US have trouble getting pregnant or sustaining a pregnancy through birth. Perhaps that statistic doesn’t seem so bad, but try saying that to the friend who sees everyone around her starting their families while she searches for answers and visits fertility doctors for a glimmer of hope. In fact, when healthy women with normal reproductive cycles are at the prime age to start a family (29-33), they only have about a 20% chance of success. So, if a 30-year old woman trying to conceive manages to time intercourse ideally around her ovulation mid-cycle, then at best, she has a 1 in 5 chance of conceiving.

In general, infertility is defined as the inability to get pregnant and stay pregnant after a year or more of unprotected sex. Once a woman turns 35, some fertility doctors will treat a woman after 6 months, because as women age, the ability to conceive declines. As far as we know, a girl is born with all the eggs she is ever going to have. She starts out at birth with 1 million to 2 million eggs, and by puberty she has between 300,000 and 400,000 thousand. If she has a menstrual cycle from the age of 13 to 53, less than 500 eggs will make it to ovulation over those 40 years. Again, that’s in ideal circumstances without fertility challenges.

How can CIRS affect my fertility?

You may be one of the 25% of us who is genetically predisposed to chronic inflammatory response syndrome (CIRS), and 80% of the time it is caused by exposure to mold in a water-damaged building, which is why you’ll often hear it referred to as mold illness. You can also develop CIRS from toxins in a brown recluse spider bite, ciguatera toxin from eating tropical fish, the water borne toxins Pfiesteria and cyanobacteria, and from Borrelia burgdorferi which causes Lyme disease.

You’ll notice that the last paragraph referred to ‘toxins’ several times, and instinctively you probably realize that isn’t good news when trying to make a baby. These toxins can affect fertility in three ways:

CIRS is a multi-system (meaning musculoskeletal, neurological, gastrointestinal, etc.) and multi-symptom illness caused by widespread inflammation from an immune system that is out of control. It is frequently misdiagnosed as chronic fatigue syndrome or fibromyalgia. Oftentimes, it’s not diagnosed at all, because doctors aren’t familiar enough with CIRS to know how to identify it. CIRS is indeed a legitimate medical diagnosis that can be verified with specific lab tests and physical findings. CIRS is often referred to as mold illness, because in the vast majority of cases, it is caused by exposure to a building that has suffered water damage from something as major as a flood or as relatively minor as a drip under the sink.

What are some of the symptoms of CIRS?

A person with CIRS may try different things to help relieve symptoms, like cleaning up their diet and getting more restful sleep, and some have seen many doctors in an effort to find out what’s wrong. But the underlying problem of this chronic inflammation causing dysregulation of your systems still exists and can easily ebb and flow with life’s challenges. The stress brought on by fertility issues can compound inflammation from CIRS.

Why is it important to resolve issues like CIRS before pregnancy?

The health of the gametes (egg and sperm) that create your baby will play a profound role in how that child’s entire life will play out. If you’re a female, an egg is chosen months before ovulation to be prepared for release at its appointed time. An ovary contains the fluid-filled sac called a follicle that contains the maturing egg, which is nourished by the follicular fluid. What nourishes the follicular fluid? You. Everything you do to take care of your body, prior to and during pregnancy, translates into what you’re doing for your potential child.  Men aren’t absolved from taking care of themselves in this endeavor. They have one job – make sperm, and from germination to maturity, it takes about 72 days to produce sperm that are capable of fertilizing an egg. The same holds true for the men. Whatever they are doing to their own bodies, they are potentially doing to their offspring. Additionally, the sperm is responsible for producing the placenta and umbilical cord.

The discussion of epigenetics is beyond the scope of this article, but if you are interested in the topic of how our ancestors’ life experiences can be passed on genetically, I suggest watching the PBS documentary “The Ghost in Your Genes”.

That’s the goal, right? If you knew that spending some time preparing for pregnancy would make a huge difference in your child’s health and wellbeing, wouldn’t you do it? Perhaps you’re the one of the 1 in 8 couples who have been deemed infertile. That doesn’t mean you can’t change that statistic. A woman’s immune system plays a critical role in the conception and implantation of an embryo.

Studies have found an average of 200 industrial chemicals and pollutants in the umbilical cord blood of newborns.  Our babies already come into the world pre-polluted from endocrine disruptors found in things like plastics, food, personal care products, heavy metals, non-stick cookware and cleaning products. It makes sense to minimize your baby’s toxic burden as much as possible by minimizing your own.

In Chinese medicine, there is a concept called jing, which translates into essence, or the foundational energy of a person, and it determines that person’s ultimate vitality and quality of life. Jing is established at the moment of conception by the health of the egg and sperm that create that embryo. In order to gather the highest quality building materials for your child, it only makes sense to maximize the health of your own body.

If you suspect you may have been exposed to a water-damaged building, or you’re having symptoms like the ones mentioned above, it is worth it to reach out to someone trained in diagnosing and treating CIRS to find out. And, if you know you previously lived in a house or worked in a building that was flooded or had a water leak (even a minor one), but you no longer live or work there, you may still have CIRS. Once the immune system becomes dysregulated, the chronic inflammation in the genetically susceptible person won’t be completely resolved until the immune system is calmed and put back in check.

The only diagnosis and treatment protocol for CIRS that is supported by decades of research and scientific data was developed by Dr. Ritchie Shoemaker. His discoveries are supported by a grassroots effort of practitioners around the world to help people heal from CIRS, and not just manage the symptoms. The first step to recovering from CIRS is to find a practitioner trained in the Shoemaker protocol. There is no shortage of intelligent, well-intentioned practitioners who profess to treat mold illness. The reality is that, while diet change and nutritional supplements can help the CIRS patient feel slightly better, it will not correct the real problem — an immune system out of control.

For more information on CIRS and its impact on fertility, visit Moldy to Healthy or reach out to us at Merritt Wellness Center.